What is Cognitive Development & why is it an important indicator of your child’s growth?

Between the ages of 0 to 5 years old, children grow rapidly across four main areas of development – Motor skills, Language and Communication, Cognitive skills and Social/Emotional abilities.

Cognitive development is the term used to define the process of how children think, explore and figure things out on their own. It is the development of knowledge, skills, problem solving and decision making, which allow children to think and understand the world around them.

As parents and educators, it is vital for us to foster cognitive development in early childhood, because doing so provides the foundation for their success in school and beyond. For example, children who develop the ability to distinguish sounds at the age of six months find it easier to acquire reading and writing skills when they are around four or five years of age.

Nature refers to each individual’s biology – the genes received from parents. Nurture refers to the social and physical environments that influence growth & development – from the womb in which the baby develops before birth to the homes & societies in which they grow up, the schools & activities they attend, and the people with whom they interact. Every aspect of development is a result of the interaction of genes and environment.

For young children, their parents largely determine the kind of experiences that they will encounter – whether they attend day care, which children they will have play dates with, which books they will have access to, and so on. In older children and adolescents, their parents’ preferences play a far smaller role in shaping their experiences. This is why it is important to set them on the right path from early childhood.

The milestones of developing cognitive abilities represent the important stages in a child’s development. Here are some broad indicators on what you can expect to witness in your child during different ages through their developmental journey. 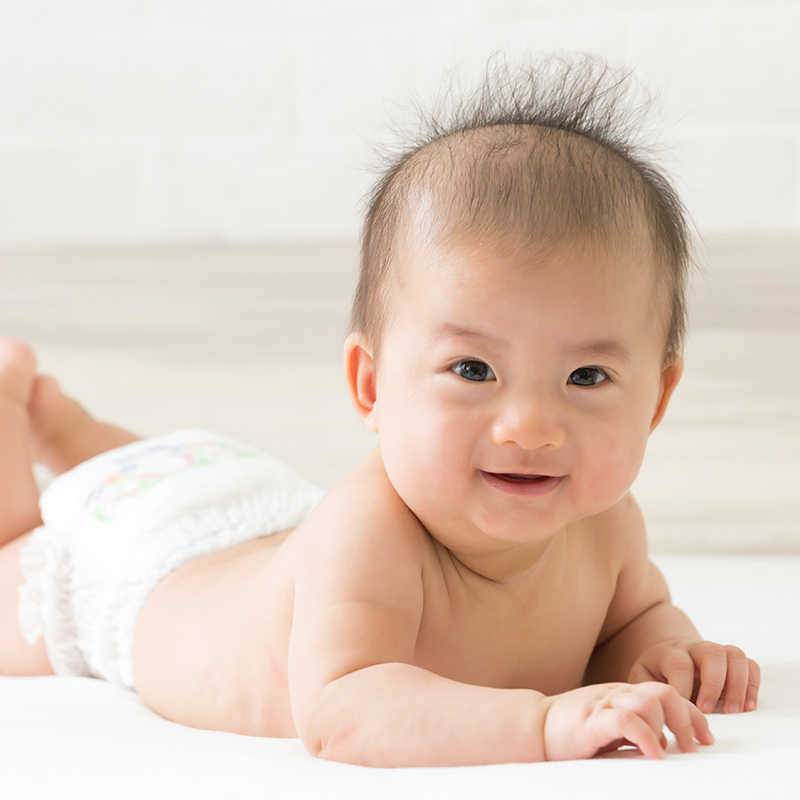 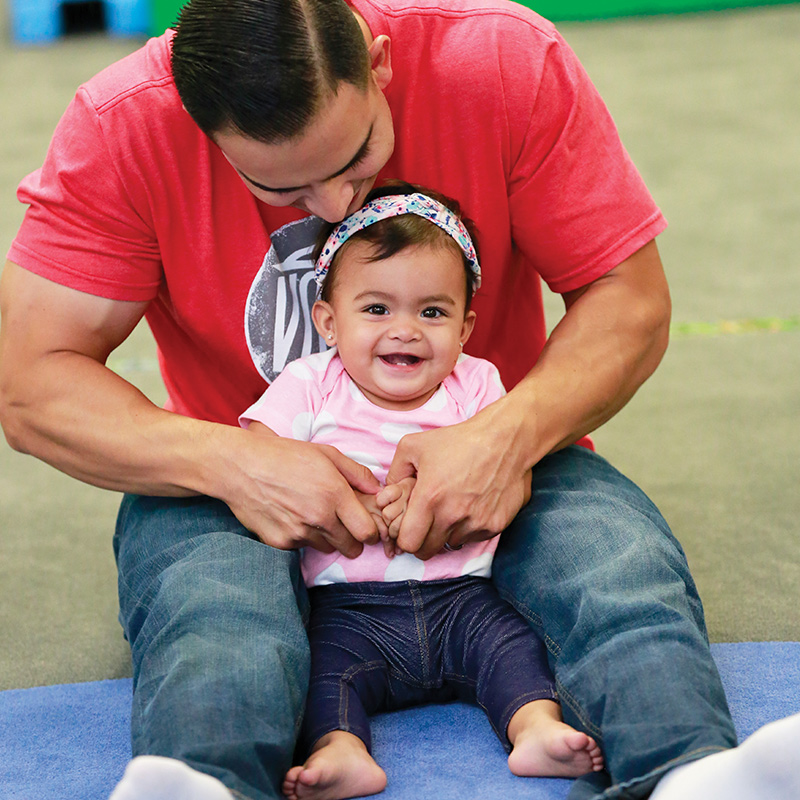 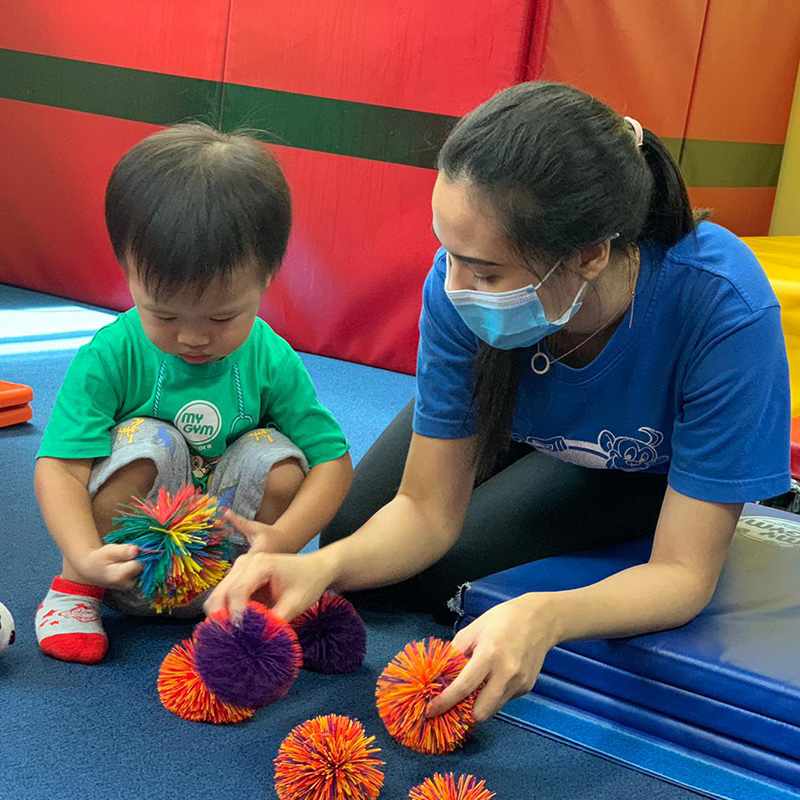 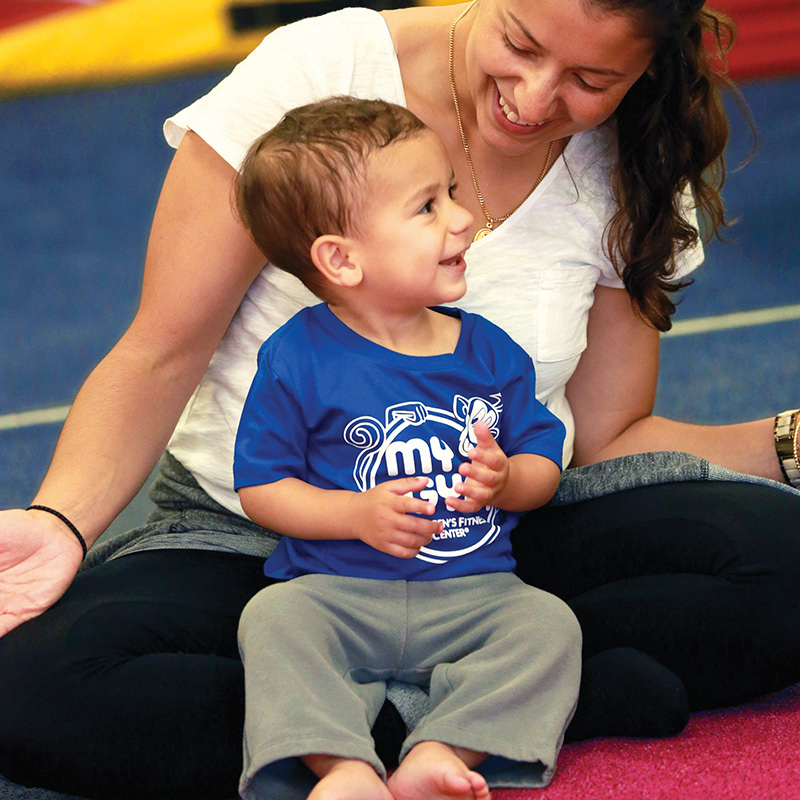 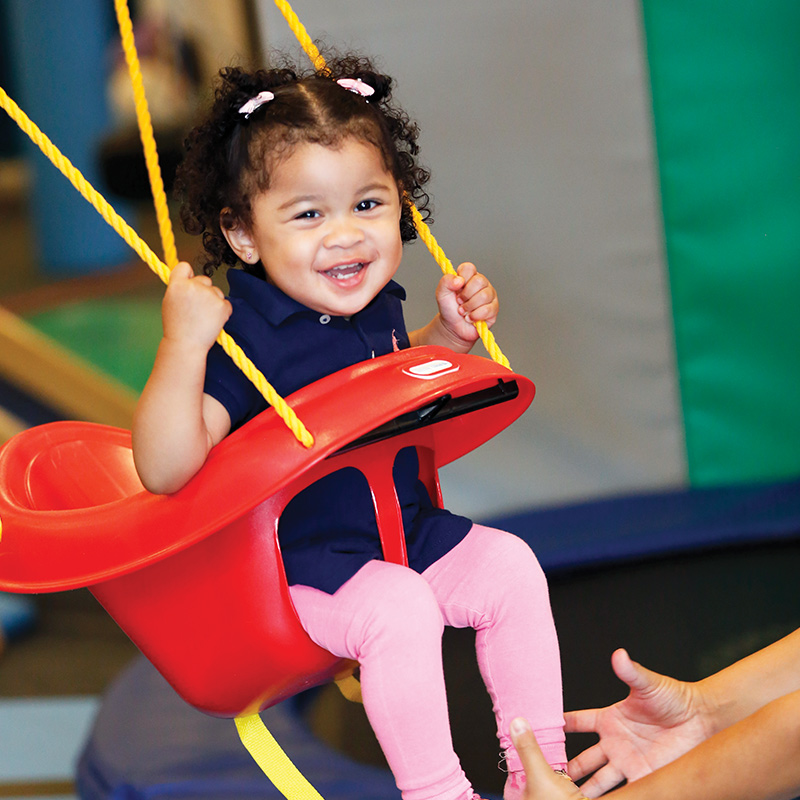 While these milestones are indicative of cognitive development through various stages of early childhood, it is important to understand that each child is different, and through the right exposure to mentally stimulating activities, social interactions, and the freedom to explore their surroundings in a nurturing atmosphere, every child will discover and enhance their own unique skills and capabilities.

At My Gym, our award-winning early development programs are designed to provide children with “structured play”, where children dive into a range of exciting, engaging, and fun activities, under the expert guidance and supervision of our experienced teachers.

Find the right program for your little one, based on their age group, and set them up for success from an early age!

Get exclusive offers and promos!

Subscribe to our e-newsletter to get the latest news, offers, updates, promos and more.